​​Effi's extensive experience in hair styling and design dates back to well over 25 years ago when she opened her first hair salon overseas. Her creativity and passion instantly got her much deserved recognition and notoriety, winning several national and international accolades and awards for her high-end work as well as excellence in technique. Soon thereafter, she grew into a much larger salon with a dozen assistants working directly under her supervision, tending mostly to an exclusive clientele. For years her salon was synonymous with quality, excellence, and the latest in hair trends, bringing Effi further distinction as one of the top hair designers.

In 2007 Effi moved to the United States and obtained her license immediately to pursue her passion where she had no trouble working as a top stylist in one of Plano's most popular salons. Her reputation, as well as performance immediately drew in an elite clientele base, gaining her a renewed popularity among the high-end women of Plano allowing her to open her own salon again in 2008 which is known as Effi Hair Salon. 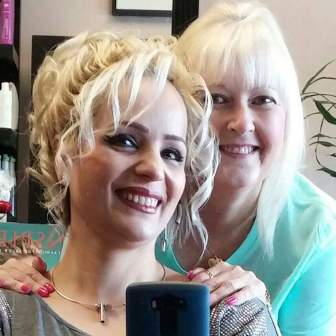 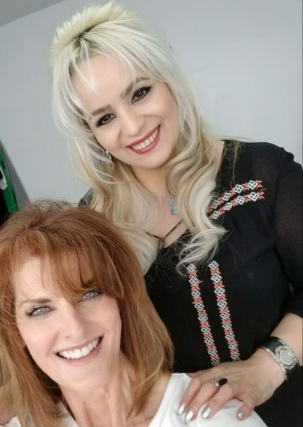